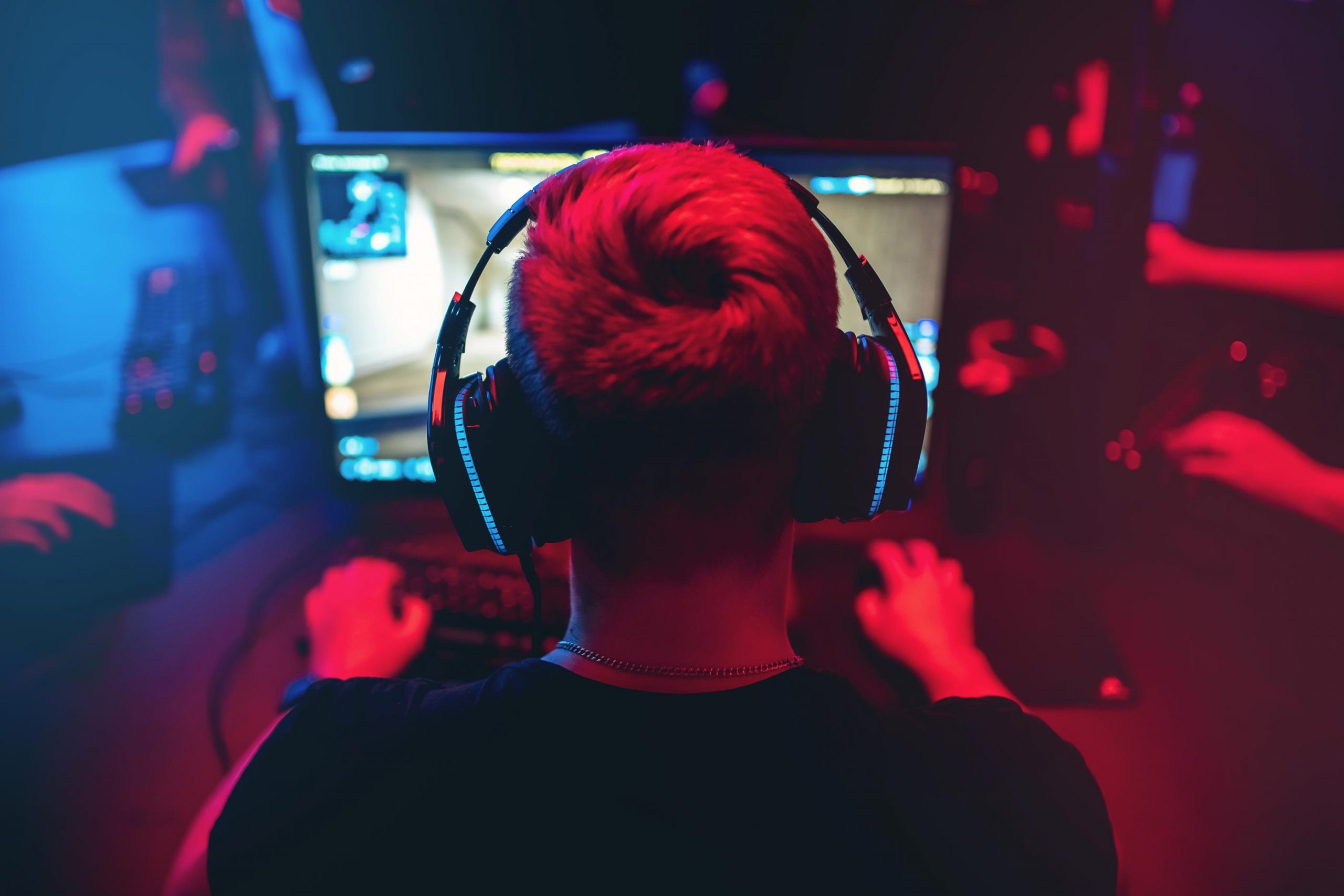 Fiber Internet is a Must-Have for Gaming Online

By Wave Rural ConnectMarch 19, 2020No Comments

Slow Speeds and Latency are the Frag King

The Demand for Faster Internet Has Skyrocketed.

As the world becomes more and more reliant on an always-on and connected experience, the demand for faster internet has skyrocketed. The inconsistent speeds and frequent down-time of DSL, cable, and satellite could not deliver on the promise of quality content over long distances, thus came the need for fiber to the home. Gamers reveled in the new ability to reach fast speeds of 1 Gigabit in their home.

Speed is essential when gaming online.

In 2018 83% of all computer and video games were sold in digital form.

Downloading a 60GB game is realistically available only to those with a fast internet connection. Currently, there is no form of internet transport faster than fiber. (Fiber uses light to transmit the signal and light travels at 186,000 miles per second.) The average game download is around 50 GB. With our 1 Gigabit Internet speeds, you could download and be ready to play in just 7 minutes compared to a 10Mbps connection, which would take over 12 hours.

Whether you watch your favorite shows or showing off your team’s match on Twitch, you are going to want a buffer-free experience. Streaming requires more bandwidth and more consistency than a typical online gaming session. However, upload speeds are a significant factor many forget when trying to broadcast to streaming sites. With old DSL copper connections, you have much slower upload speeds than your download rate. Wave Rural Connect fiber provides fast symmetrical download and upload speeds as high as 1 Gigabit. For the mathematically challenged, that’s 1,000 Megabits download and 1,000 Megabits upload in one service.

Next-generation consoles and many current computers are running UHD quality games, which place a high demand on an Internet connection. 4k monitors and VR headsets allow users to experience a virtual world. Waiting for these amazing experiences to load or watching them, glitch-out ruins the illusion quickly. Faster internet speed means faster loading of textures and other characters in Open World and MMORPG games. Fiber internet allows gamers to experience the game the way the creators intended it to be.

Fiber is the latest and greatest in wired connections. Our fiber-optic connection uses a glass filament the delivers your gaming data via light, not electrical pulses like the copper in Cable services or radio wavelengths with over-the-air services like a satellite. To get the most out of your service, a fiber connection must go directly to your home. Some cable carriers have a fiber optic backbone, but use the copper for their’ last mile solution,’ which is the cable that reaches your residence. A true ‘fiber internet connection’ means the fiber goes all the way to your house.

There is nothing more infuriating to an online game than “lag,” known as packet loss. This loss of data can mean” life or death” in a first-person shooter. You’re locked-in on your opponent, then blip, the game skips a beat, and you have to re-spawn.

A lack of response during the game is caused by latency

A lack of response during the game is caused by latency, which is the speed information gets from the console to the game server and back. Fiber travels at the speed of light, and is the fastest connection from Point to Point, substantially reducing latency and packet loss.

Start giving your online opponents the smackdown instead of being the scrub. Wave Rural Connect offers 100 Mbps, and 1 Gigabit plans to match the level of gaming you do. Plus, you can experience the friendly, helpful customer service provided by an Arkansas-based provider. #WRCit with Wave.

Find out more about our services: