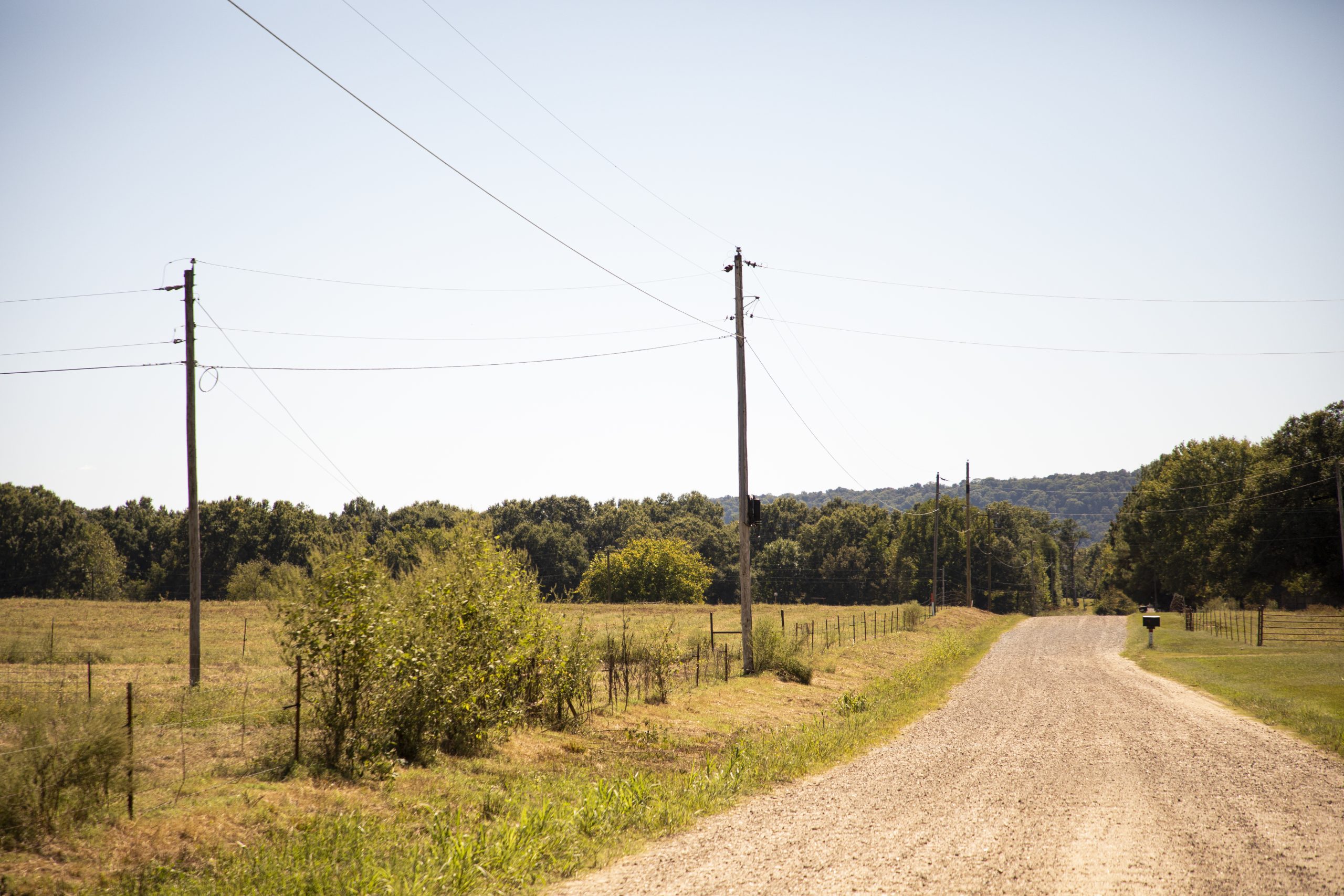 The New, Next Greatest Thing

By Barbara JenkinsMay 17, 2022No Comments

A man and his daughter are driving the backroads of a rural river valley town. Dirt kicks up in the truck’s wake as the duo listens to a Cardinals baseball game on the radio. The man looks over at his daughter, staring out the rolled-down window. She is looking across the pasture toward the local cooperative’s utility poles, all lined in a neat row, providing electricity to their friends and neighbors. The daughter looks back at the man and says, “Dad, I’m moving out here when I grow up.” That statement hits the man in his heart. He knows that his daughter can have it all—a rural way of life and access to the world, all at his fingertips. That is because their local cooperative makes it possible.

In 1937, when 90 percent of rural homes across the River Valley were denied access to investor-owned electric lines, Arkansas Valley Electric built the line and turned the lights on in those rural homes making a promise to keep the lights on and provide rural Arkansans and Oklahomans with the necessary technology to thrive.

For 85 years, Arkansas Valley Electric Cooperative has been invested in the communities it serves on a personal level. Cooperative members know the serviceman fixing their security light, the lineman restoring power after a storm, or the member services representative taking their payment or answering the phone when they call the office.

In 2017, Arkansas Valley Electric realized that the same people who were left in the dark in the 1930s were once again being left in the dark. So, the cooperative reimagined the 80-year-old promise and once again began providing rural homes across the River Valley a 21st-century necessity—high-speed broadband internet.

In 2018, Arkansas Valley Electric began “the fiber project,” with their subsidiary, Wave Rural Connect, created a six-year infrastructure build-out that ultimately gives every cooperative member access to life-changing internet. Members describe their experiences with Wave Rural Connect as “life-changing,” “more cost-efficient,” and “filling the gap that is greatly underserved.”

Broadband means more to rural America than streaming television or scrolling social media. Broadband means access to higher education, telemedicine, and employment opportunities. Now, because of the cooperative promise to serve their communities, rural residents will no longer have to choose between living where they want and having access to modern-day technology.

Cooperatives saw a need 85 years ago, and they answered the call. Today, they continue to serve their communities to ensure that rural Americans have access to the life they deserve.